Ian Kelly is a 12-year-old kid with a kind of imagination that goes "cut" in the night. He thinks that his life is a stage and that he is the director! With his Spielberg-like imagination, ... 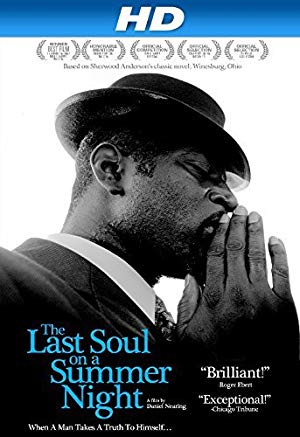 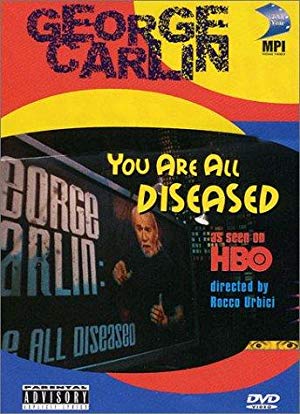 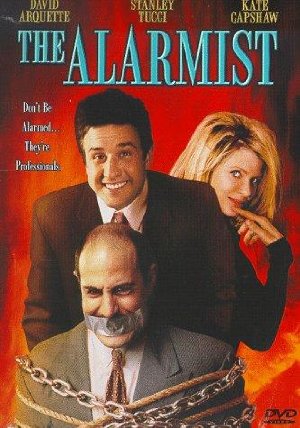 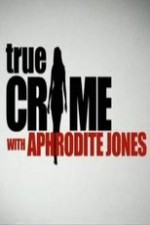 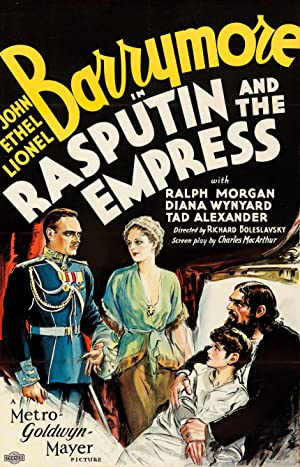 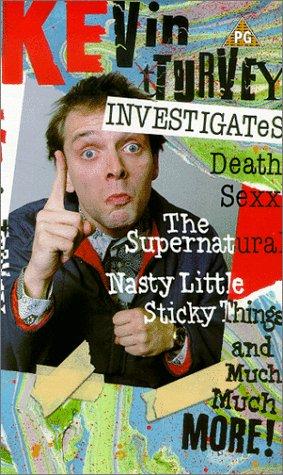 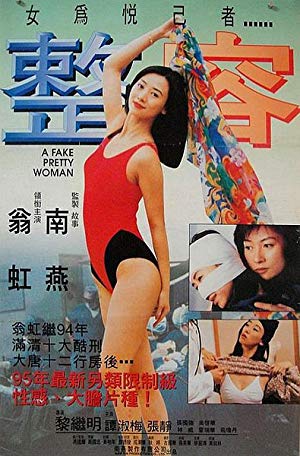 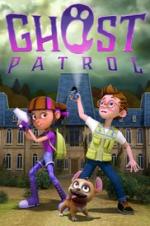 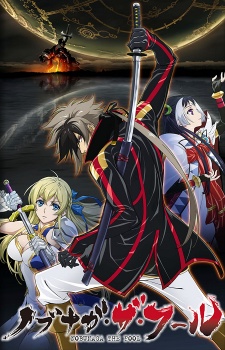